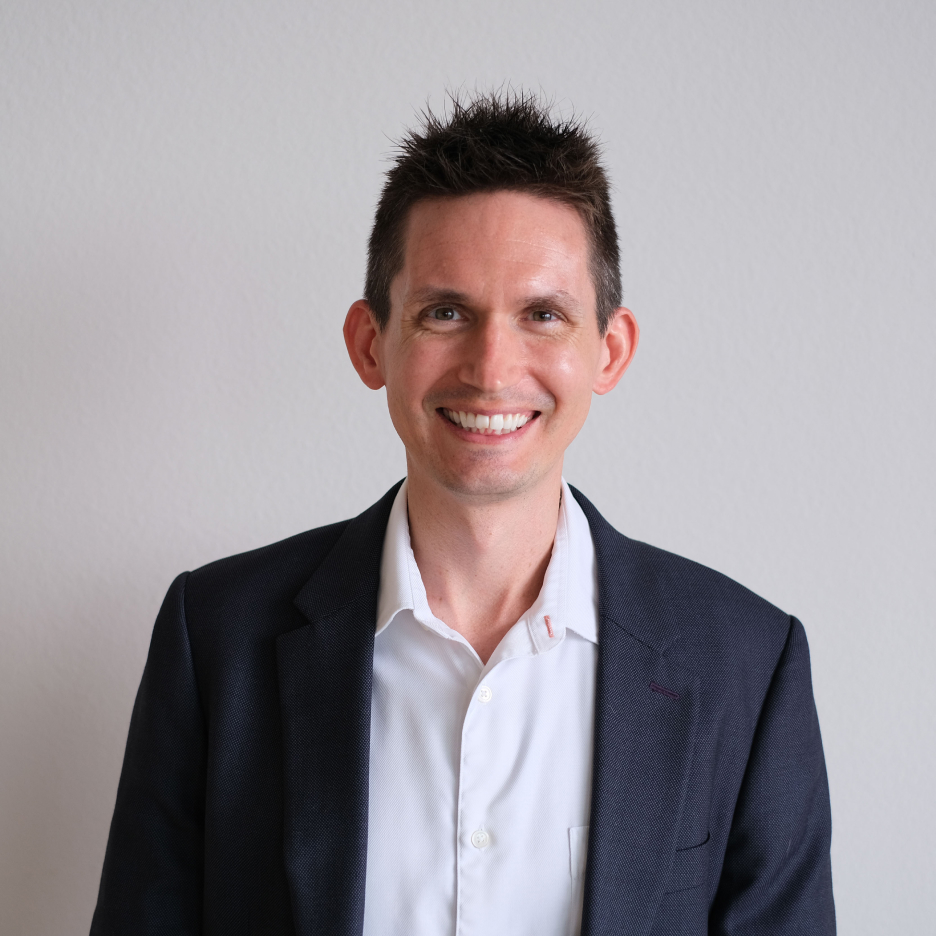 Michael has always been interested in crossing borders. From a childhood in Arizona, USA, spent pouring over National Geographic magazines, to a degree in International Relations at the University of Southern California, his first act after leaving school was to move to Japan.

Through a career in English and university education, as well as experiences in marketing technology and a life spent overseas, he co-founded Koeerü Inc. in 2021 in the belief that technology can help overcome barriers in cross-cultural communication and in understanding the voices of minorities.

As CEO of the company, he strives to design customer data platforms that empower the unvoiced through self-motivation and solve social issues through better understanding. 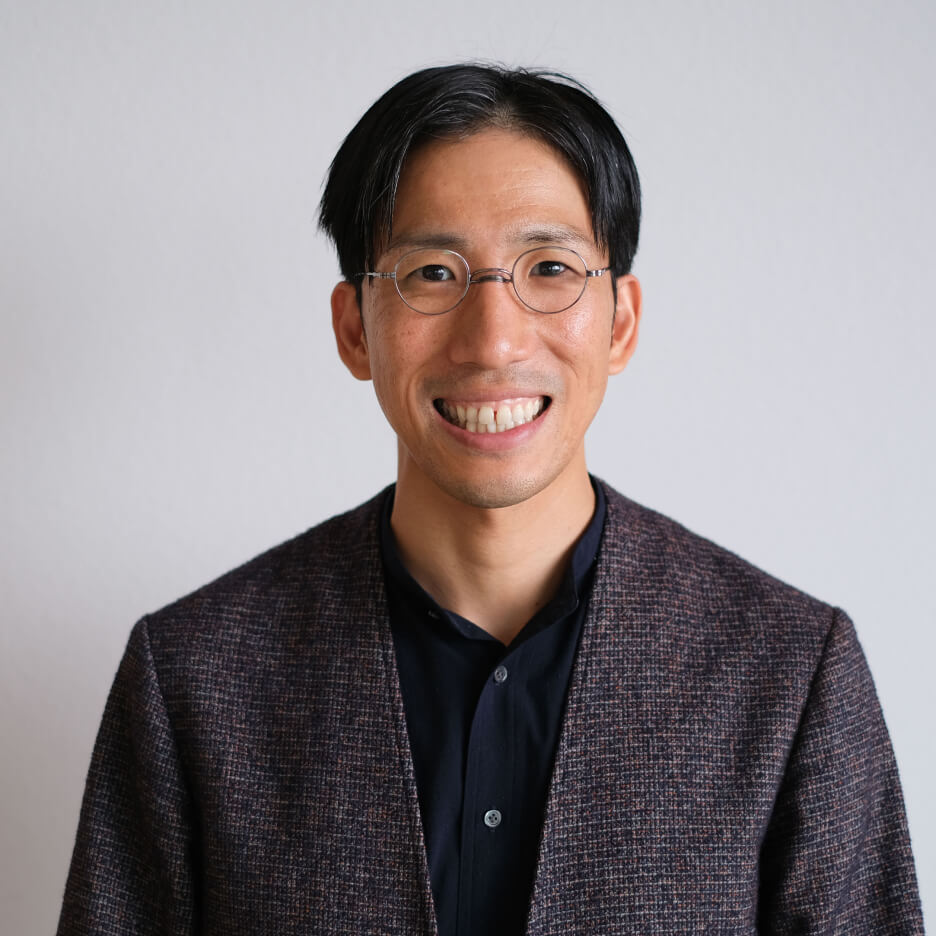 Soji started his career in global data platforms at Markit (now HIS Markit), a British market research company. After working as Japan Country Manager for Cint, an online panel platform developer, he became a founding member of Syno International, a CDaaS startup company from Scandinavia, in 2016.

After serving as the CEO of Asia Syno International and its Japanese subsidiary, Syno Japan, in March 2021, he co-founded and and began also serving as Chief Design Officer of Koeerü Inc., where he is responsible for designing data platforms that drive DX through the process of collecting, analyzing, and using Voice of Customer (VOC) data.

Email me with timely updates, how-to tips, and invitations to webinars and events.